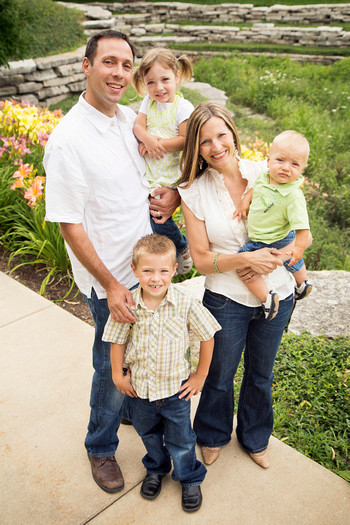 Bradley Leeb has been capturing photographs and special moments since the days of his Jr. High Yearbook over 25 years ago. He is a native of Skokie, IL and attended the University of Illinois majoring in Music Education. He has also received a Master of Arts degree in music from Eastern Illinois University. While Bradley Leeb has been a music educator in the Illinois public schools for 14 years, he was re-inspired by a trip to Yellowstone and Glacier National Parks in the summer of 2005 to explore his passion for the visual arts as well. Since then, he has worked as a freelance photographer for a number of newspapers and photo services, as well as national wire services such as the Associated Press, and US Presswire. Bradley Leeb's journalistic photographs have appeared in newspaper print and online editions throughout the State of Illinois including ESPN.com, SportsIllustrated.com, USAToday.com, FoxSports.com, the Chicago Tribune, Chicago Sun-Times, and dozens of regional newspapers throughout the midwest.